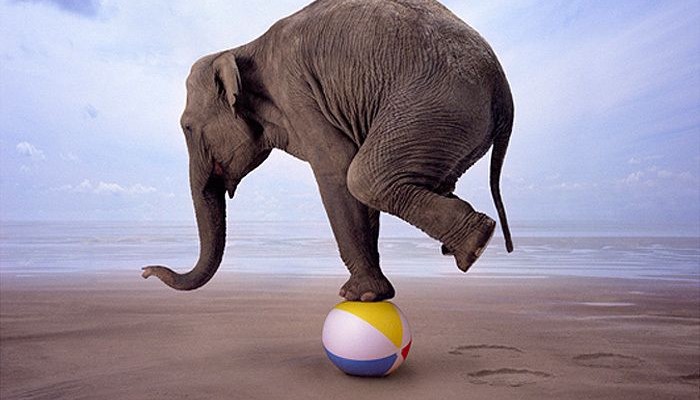 In astrology this phenomenon is represented by the interplay between the two planets Jupiter and Saturn.  Jupiter is the planet (or the energetic principle) of expansion and creation while Saturn contains the principle of limitation and discipline.  Jupiter, then, loves to spend money and to enjoy himself with friends.  Saturn, on the other hand, loves to be alone, is more melancholy, and more serious.  Saturn likes to feel purpose in what he does and feels that he is wasting his time if he isn’t working on something worthwhile.  Jupiter finds worth in the experience no matter how meaningless it might seem to Saturn.

Collectively, countries and places can also have one principle more developed than another.  Countries with more developed work ethics can have more Saturn energy while countries that like to enjoy things more can have more Jupiter.  Enjoyment is also the domain of Venus but, in general, expansiveness and being carefree are a part of Jupiter.

So, lets now look at how the balance of Jupiter and Saturn can actually enhance the goal of each other.

Working without expansiveness can create situations that are stagnant and stuck.  People can work for their whole lives and miss simple opportunities for investment and growth that would make their enterprises function more efficiently and productively, thereby making their “purpose” even greater.  The willingness to invest, to grow, and to create comes from Jupiter and augments the work-ethic of Saturn by adding a degree of fluidity and the willingness to grow into new areas.  Without Jupiter’s influence Saturn’s “grind it out” mentality can get stuck in old patterns that help neither the person working nor the person’s purpose at large.

Jupiter, on the other hand, can get itself overextended without the limiting and disciplining influence of Saturn.  Jupiter, being an expansive and creative principle, likes to try new things and constantly invest and explore in new ways of doing things.  In business, it constantly wants to grow its branches in new directions and to find greater range for its enterprises.  While this practice is good for growth for a time, if gains are never consolidated, and if experiences are not learned from before growing again, one can get overextended and end up building a house of cards that is liable to fall down when met with the slightest difficulty.

With Saturn’s influence however, Jupiter is able to put on the brakes after new rounds of expansion and consolidate its gains.  With Saturn’s positive limiting influence, it can then learn the lessons from its last round of experimentation and growth so that, in the next round, it can re-direct and re-focus its energy in a way that will be the most beneficial.  Saturn’s influence on Jupiter can result in focused creation that takes place with an intelligent and planned pace.

Saturn and Jupiter together, when balanced, contain the recipe for growth and learning.  New experiences are the raw material required for growth as a human being.  Expansion and the willingness to evolve ensure that enterprises of all kinds do not get stale and stagnant.  Such is the power of Jupiter and without it life can feel stuck.

Saturn on its own is stuck.  Pure discipline and devotion to purpose is nothing without expansion and new experiences.  Without life experience and the willingness to expand one’s realm of activity, purpose is limited.  Saturn needs Jupiter’s expansiveness to give wings to its purpose while Jupiter needs Saturn’s discipline to focus and intensify its creativity which, otherwise, becomes watered down and weak.

Without a constant effort the common tendency is to be either too limited or too expansive.  The secret of Jupiter and Saturn is that a dynamic interplay between creation and consolidation results in the fullest and richest growth and in the most opportunities to learn lessons from our experiences.  Saturn occasionally puts the brakes on Jupiter’s expansiveness in order to harvest the lessons that one’s forays into life have made possible.  And Jupiter is able to spur Saturn on to leave the security of the status quo in order that life can regain dynamism and growth.